Last year I was contacted by a young man who wanted some promo shots done to help him advertise an annual  Ball he arranges to create awareness for his Charity.  Nathan was born with a bilateral cleft palate and to date has undergone 32 surgical procedures over his 23 years on this planet. He really is remarkable and the most exuberant selfless character.  He has such depth and determination its quite possible he was a working cocker spaniel in a previous life… He never stops, nose to the ground, charging around,  goal setting, challenging himself, breaking records but most importantly  helping others.

Quite rightly then he became a Pride of Britain winner.

Here he is looking 007 style dashing in his DJ in preparation for the Ball held at The Avisford Park Hotel near Arundel.

This is again another example of his determination to change his shape physically. Training and dieting, rinse and repeat until he built this bod. He was bullied relentlessly at School but I somehow think those bullies might turn in the other direction now!

And here he is collecting some of the prizes kindly donated by local jewellers L J Guess.

Nathan was and is an absolute delight to work with – even if he does despair at my jokes! 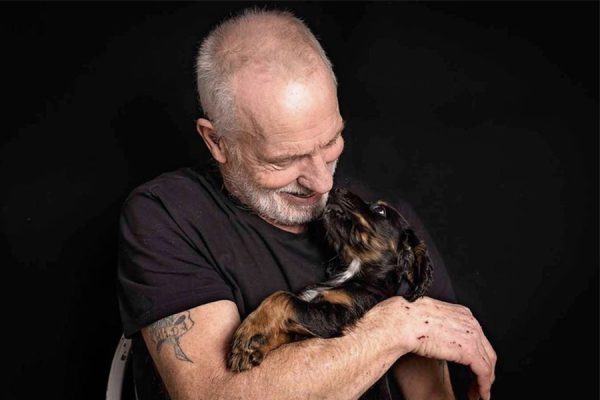 Meet Little Jeff, named after a wonderful man who over the last 12 years has helped us out … END_OF_DOCUMENT_TOKEN_TO_BE_REPLACED 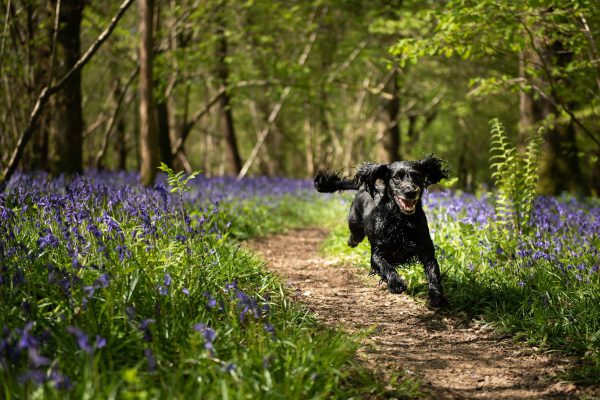